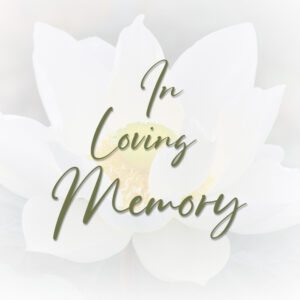 The death of Lyman Klippert F. Roberts occurred at Mountain Side Lodge in Islandview, NB on June 29th, 2021. Born in Atholville, NB, on May 26th, 1929 son of the late Wilfred and Tyne (Klippert). He is survived by his four children, Carol Ann (Ron) of Greenhill Lake, NB, John (Lori) of Sherwood Park, AB, Keith (Tonya) of Harvey Station, NB and Debi (Lee) Mayer-Thorpe, AB, 11 grandchildren and 14 great-grandchildren and great-great grandchildren on the way.

He is also survived by two brothers, Byron and Rita of Barrie, ON, Don and Joanne of Oshawa, ON and many nieces and nephews. He was predeceased by his parents, one brother, Ken, his sister-in-law, Theresa and one nephew.

Lyman had a great love for music and was proud of his gun collection. He enjoyed Monday night bingo and Saturday night’s dancing at the Legion.

There will be no visitation or service at this time. For those who wish and in lieu of flowers, memorial tributes made to the Alzheimer Society of New Brunswick would be appreciated by the family.

Arrangements have been entrusted to Modern Celebrations & Cremations. (506) 458-8383. www.moderncremation.ca