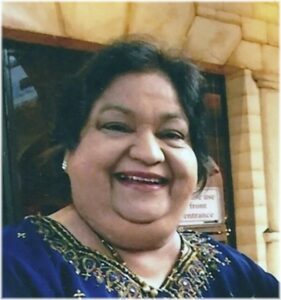 It is with great sadness that the family of Indrayani Pishe announces her passing on November 24, 2022.  Born on January 15, 1945, she was the youngest daughter of the late Ganapatrao and Gangubai Tandulwakar of Budh, Maharashtra, India. She was also pre-deceased by her 3 brothers, Kashinath, Prabhakar and Vishwanath Tandulwadkar, and is survived by her 2 sisters, Pramila Wadkar and Pushpa Hukkeri.  In addition, Indrayani had a huge extended family that all loved her deeply. With 5 siblings and 10 cousins (who she referred to as all brothers and sisters), she helped raise her many nieces and nephews as if they were her own.  She obtained her Bachelor of Arts (Sociology) from Rajaram College in Kohlapur, India.  In 1970, Indrayani bravely left all of her family behind and flew to Canada on her own, not knowing the language or culture and never having left India.  She then joined… Read More

William Arnold “Bill” Adams was a simple man. His family was all he needed in life to be happy. His one and only daughter, Alexandra (Kevin); his grandchildren, Victoria (Jordan), Parker, and Cole, and his stepchildren, Nicole (Robert), and Jordyn (Melissa) were the center of his universe. We are sure Bill will be tuning his guitar, waiting to be reunited with his life partner, Suzanne Theriault, for another dance. To his family, Bill was their unsung hero. His love language was to be there for them always, unselfishly. His family will be “watching their step”, knowing he is walking alongside them. Bill was proud of his Scottish heritage. His ancestors settled along the Restigouche River, where his cherished younger brother, Keith, still resides. His love for his late mother, Bertha, had no bounds. During his 4-month illness, Bill pulled strength from the qualities of the strong woman that raised three… Read More 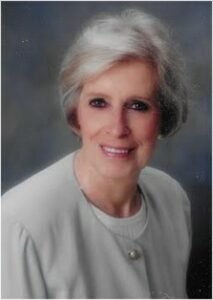 It is with sadness that the family of Elizabeth Allardyce announces her death at home on Saturday, October 29, 2022 at the age of 88. Born in Winchester, Mass, on December 7, 1933, she was the daughter of the late Thomas and Sarah (Smith) Wilson. Elizabeth leaves behind her sons, Daniel Allardyce (Won) and Tom Allardyce (Lori); granddaughter, Hanna; sister, Mary Schussler; brother, Ian Wilson; and many nieces and nephews. In addition to her parents, Elizabeth was predeceased by her siblings. Elizabeth spent her early years in New England and attended high school in Arlington, Mass. Upon graduation she worked as an operator at the Bell Telephone Company. After marrying, she moved around the US before arriving in Canada in the 1960’s. She worked for many years in the University of New Brunswick’s Graduate Studies Office. She was a devoted champion of animal welfare and a serial rescuer of cats… Read More 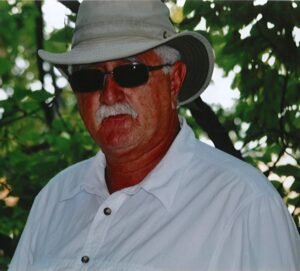 Lieutenant Joseph Marcel Guy Lafranchise, CD, know to all as Guy, passed away at the Saint John Regional Hospital, New Brunswick, on Thursday, September 22, 2022, at the age of 71, after a brief illness. Born in Montreal, Quebec, Guy was the son of both the late Lucien and Denise (Pelland) Lafranchise. Guy, at the age of 17, joined the Royal Canadian Navy. He went on to serve a distinguished career as not only a Submariner in the Canadian Navy, but also as a Halifax Police Officer, a Federal Fisheries officer, and a Senior Enforcement Officer – Wildlife Trade, with Environment Canada, Moncton, NB. Guy retired with 35 years of service but wasn’t ready to settle down yet. His adventures continued with contract work in Kenya and Congo to train and instruct local wildlife enforcement officers. Throughout his career, he was recognized with several awards including the Governor General’s Service… Read More

It is with sincere sadness that the family announces the passing of Jennifer Ellen Kykosz on September 15, 2022 at the Dr. Everett Chalmers Hospital, Fredericton, New Brunswick. Born on July 18, 1973, she was the daughter of Marjorie (Cooper) Jewett and Steven Kykosz. Anyone who knew Jenny would have to agree she had a heart of gold, she would do anything for anyone. She was known for her happy, fun loving personality, her love for nature and the outdoors, especially camping. She loved wholeheartedly, especially her family, with her son, Aaron, being the center of her universe. Jenny will be missed by her parents, Marjorie (David) and Steven (Mary); her son, Aaron (Anthony); her sisters, Stephanie (Adam) and Melinda; her nieces, Sydney, Maya, and Skyler, as well as many extended family and friends. Final arrangements have been entrusted to Modern Celebrations and Cremations. A celebration of Jenny’s life will… Read More 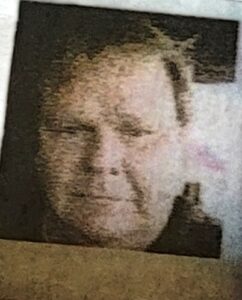 Francis “Frank” William de Beaupré passed away on at the Dr. Everett Chalmer’s Hospital in Fredericton, New Brunswick. Born on January 5, 1966, he was the son of the late Francis Malcolm de Beaupré and Beryl Rose Marie McKinnon. Frank is survived by his sister, Elizabeth Walton (Kirby); nieces, Savannah (Branden) and Aysia; nephew, Kirby Alexander. At Frank’s request, there will be no visitation or service. Donations to a charity of the donor’s choice would be appreciated. 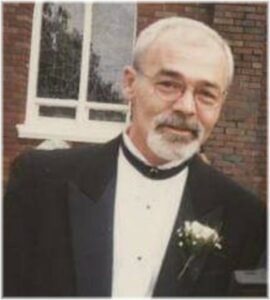 In the early morning of August 30, 2022, Peter Wesley Masters passed on peacefully to his next journey. Peter was a kind soul who was loved by anyone who met him. He adored his children, grandchildren, and cherished his entire family, and friends. Peter is survived by daughter Nicole, son Kevin, siblings Tommy, Doreen, Violet, Vivian, Ricky, Bonnie, Diane, Hanford, grandchildren Max and Emma, as well as several nieces and nephews. He was predeceased by his parents Betty and Howard, and grandson Alex. A special thanks to the nurses at Dr. Everett Chalmers Hospital who treated him with love and care. You all were amazing. A celebration of life will be held at a later date in Ontario. www.moderncremation.ca